Watch “The Blonde in Front of Fear Reviews: Netflix’s The Babysitter Films” on YouTube

Watch “The Blonde in Front of Fear Reviews: VEROTIKA” on YouTube 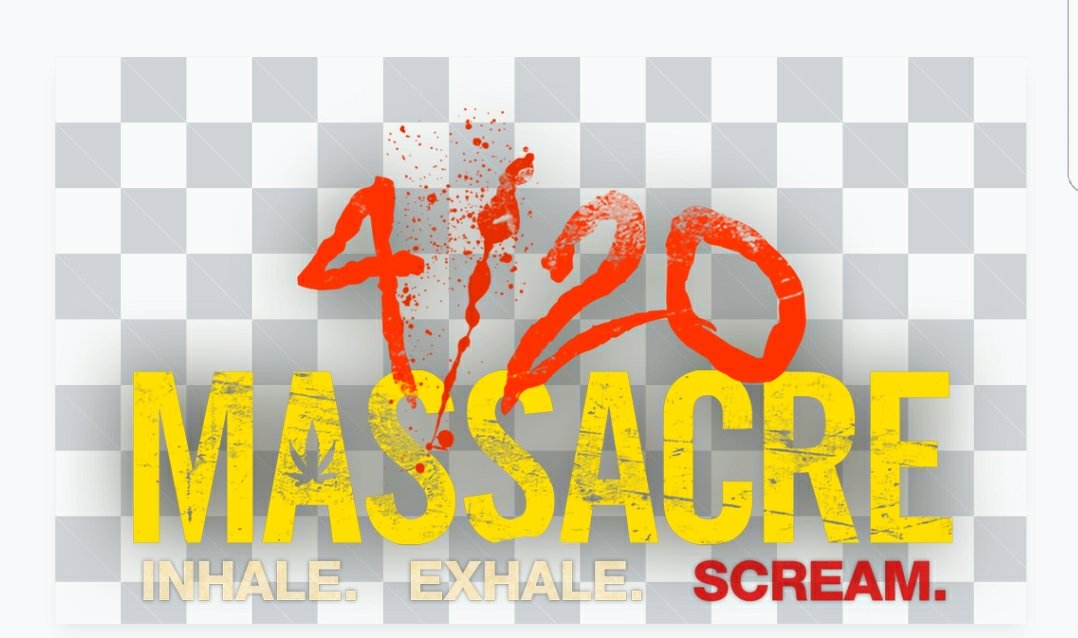 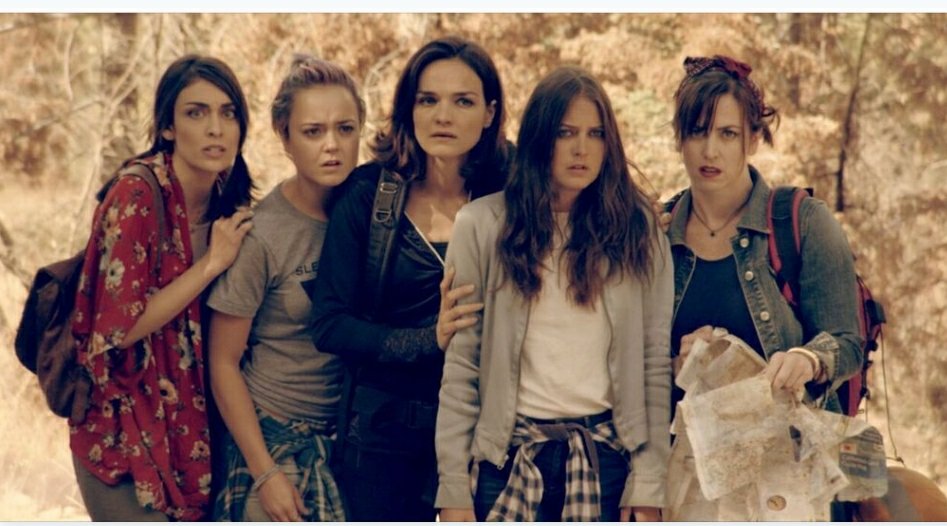 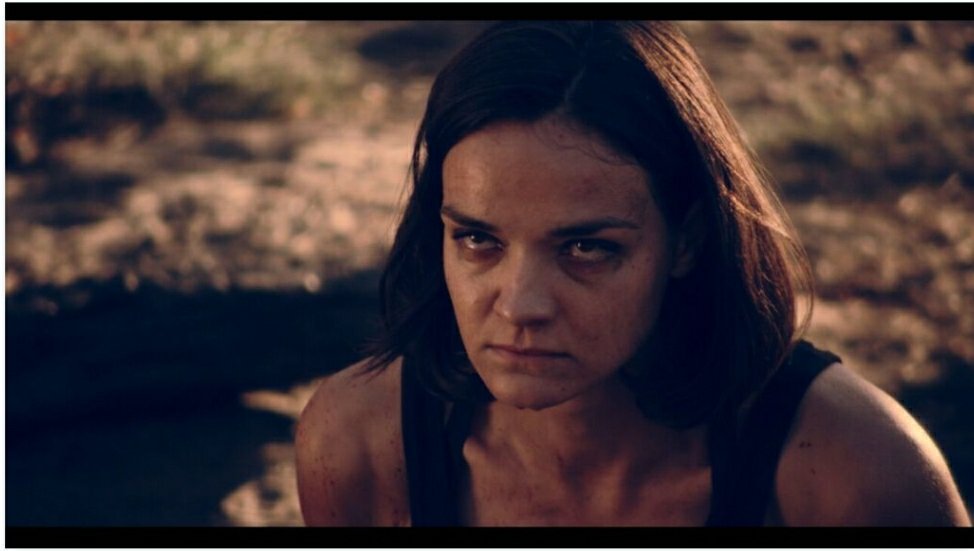 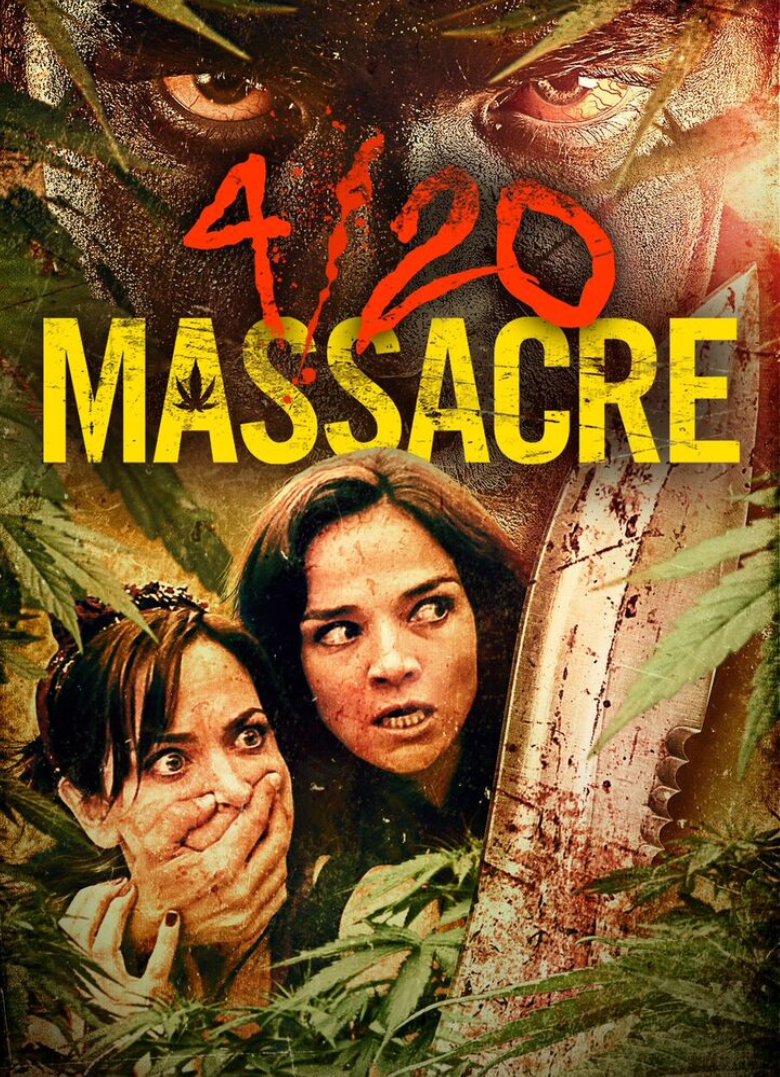