Listen up as I discuss my top 10 of 2022, my top 5 female performances and the new horror hit M3GAN with the guys from CinemaJaw. 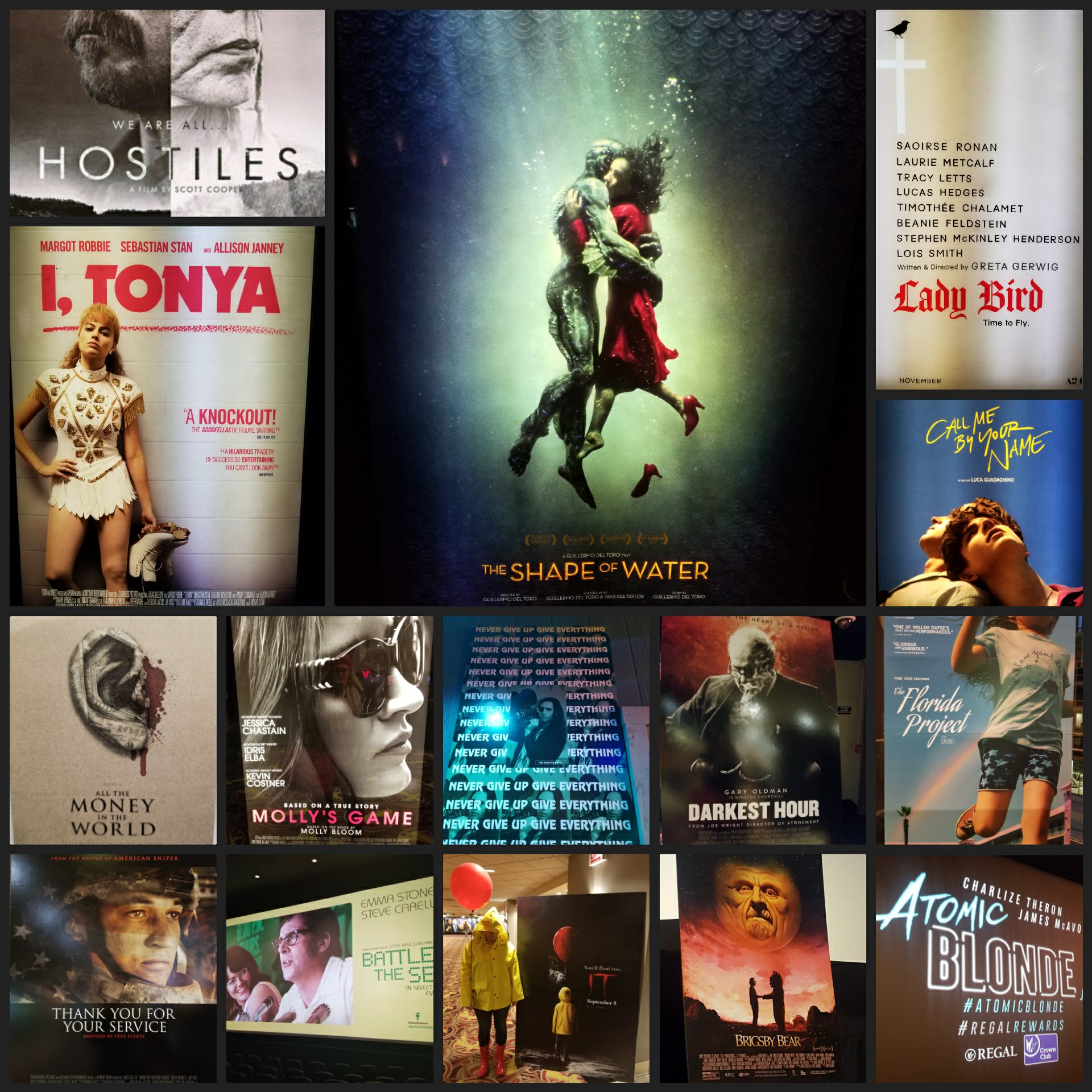 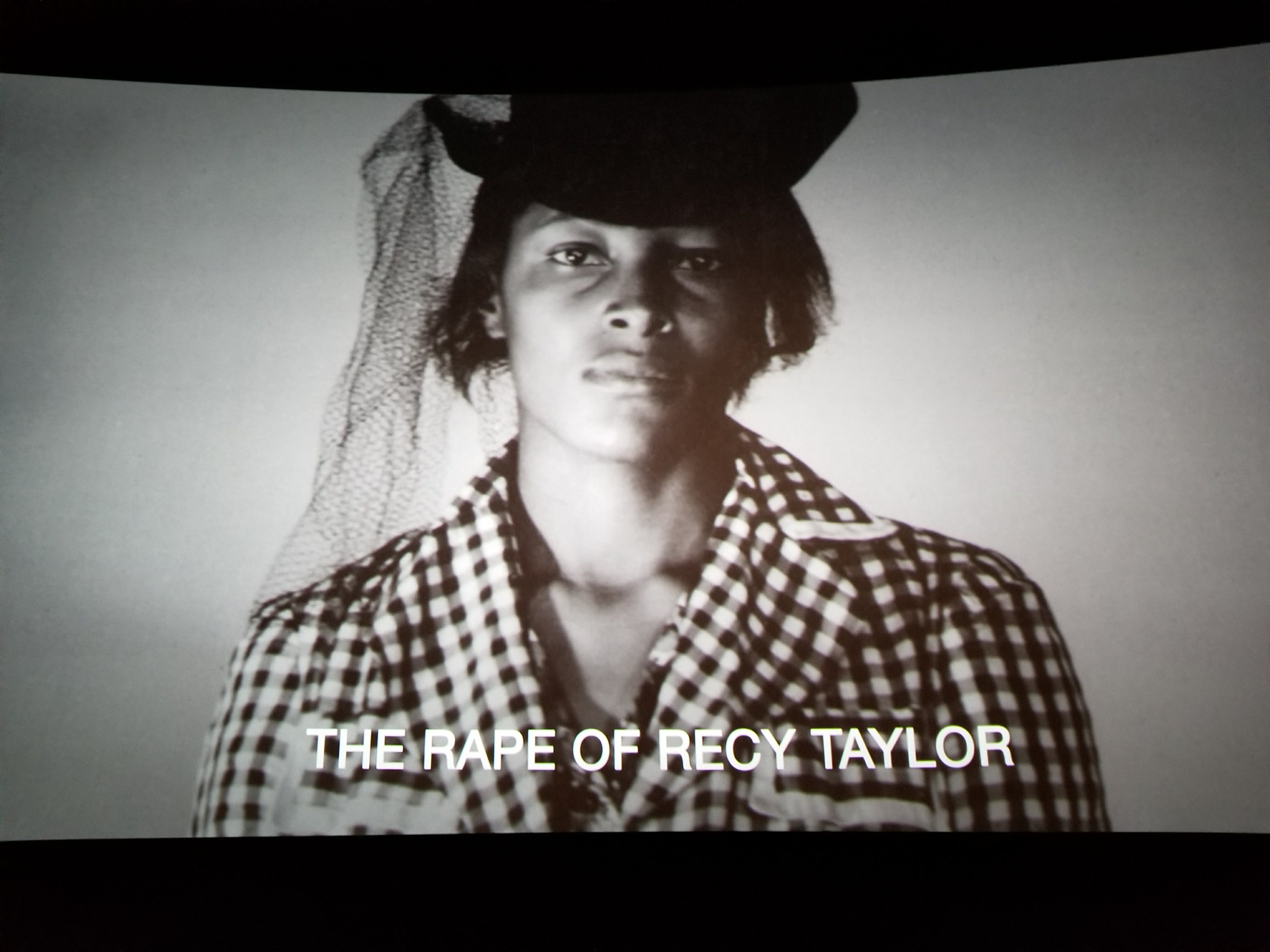 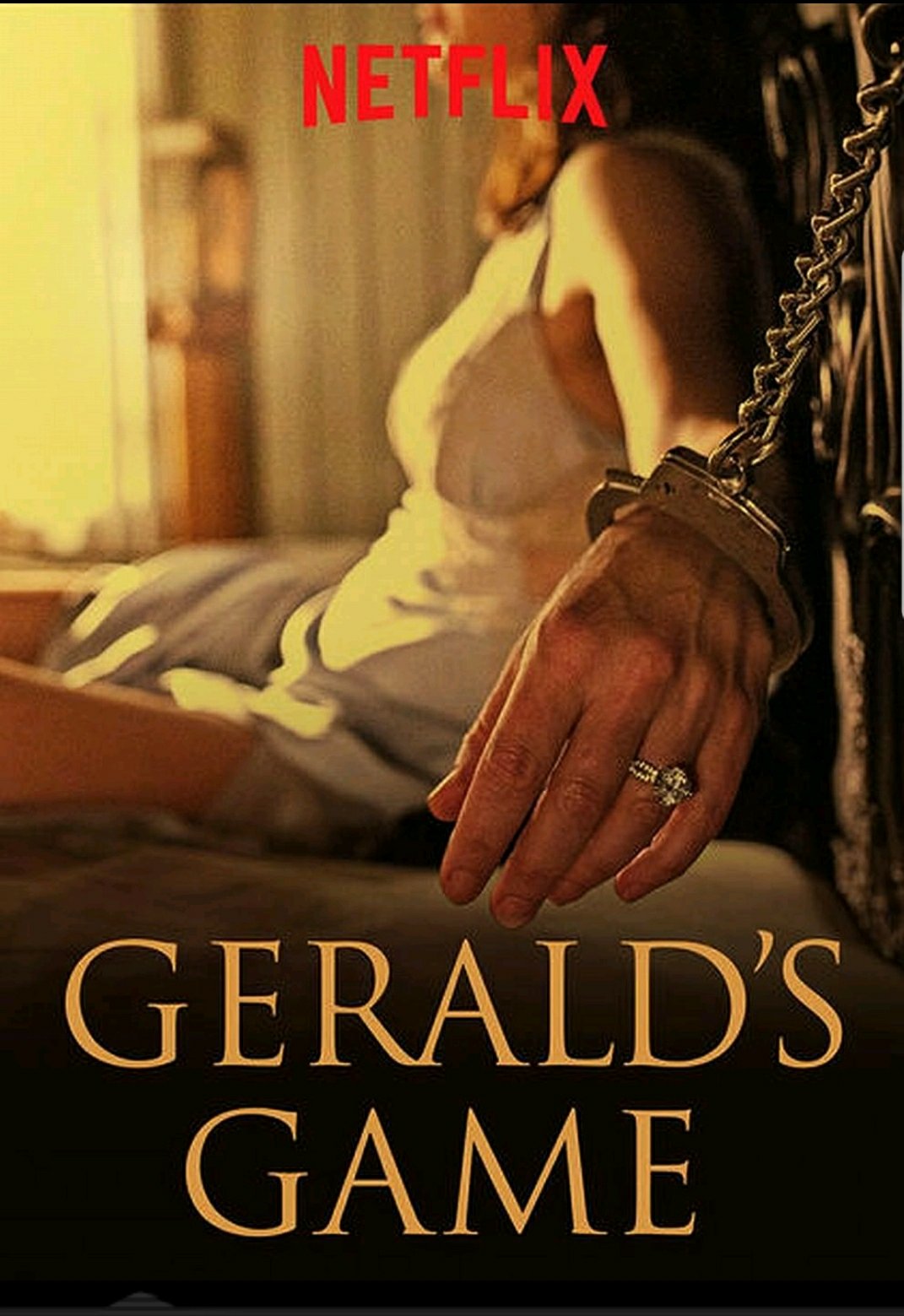 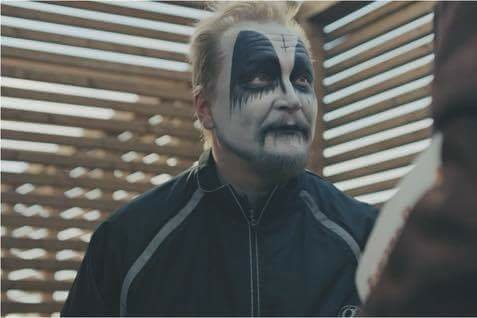 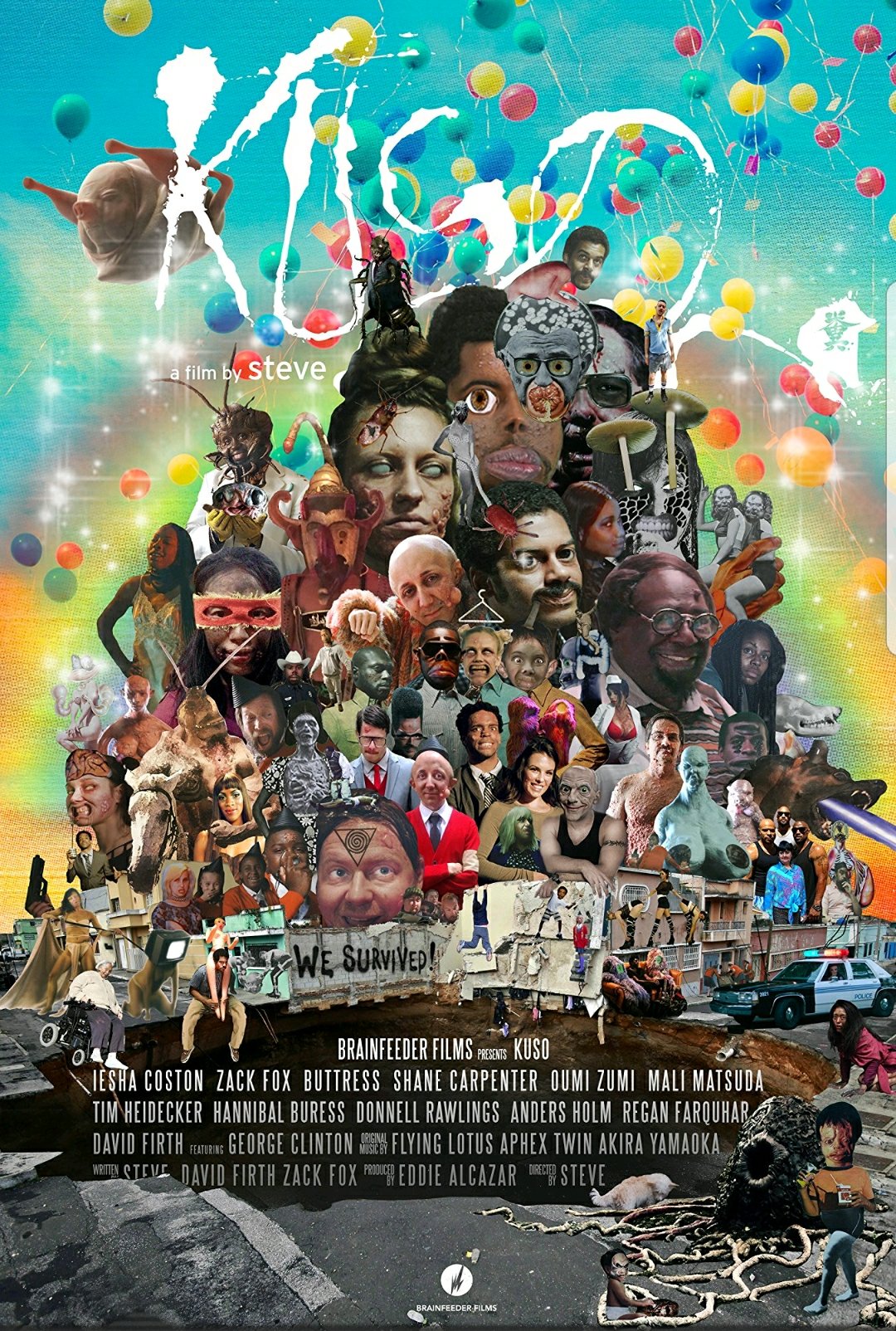 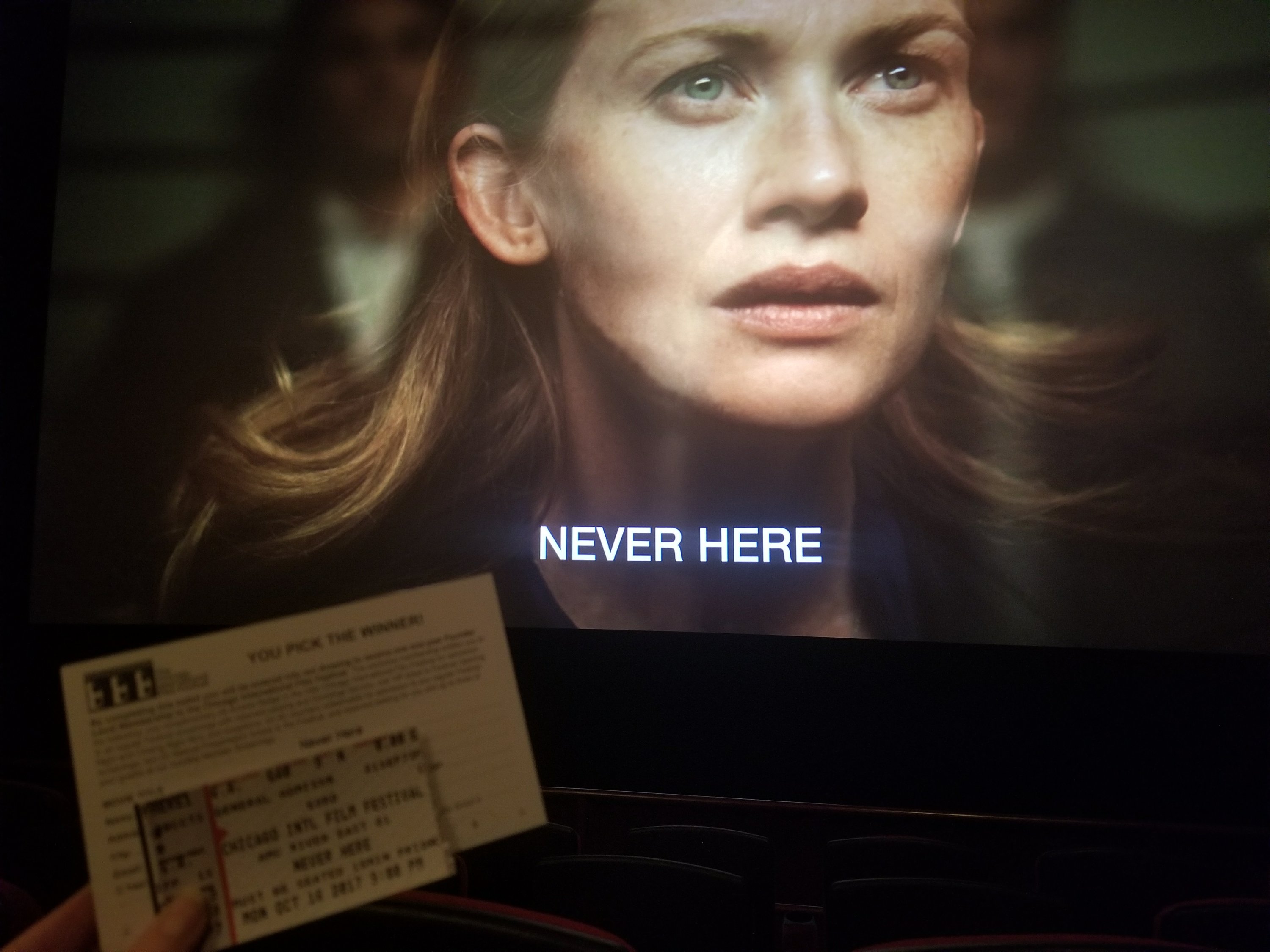 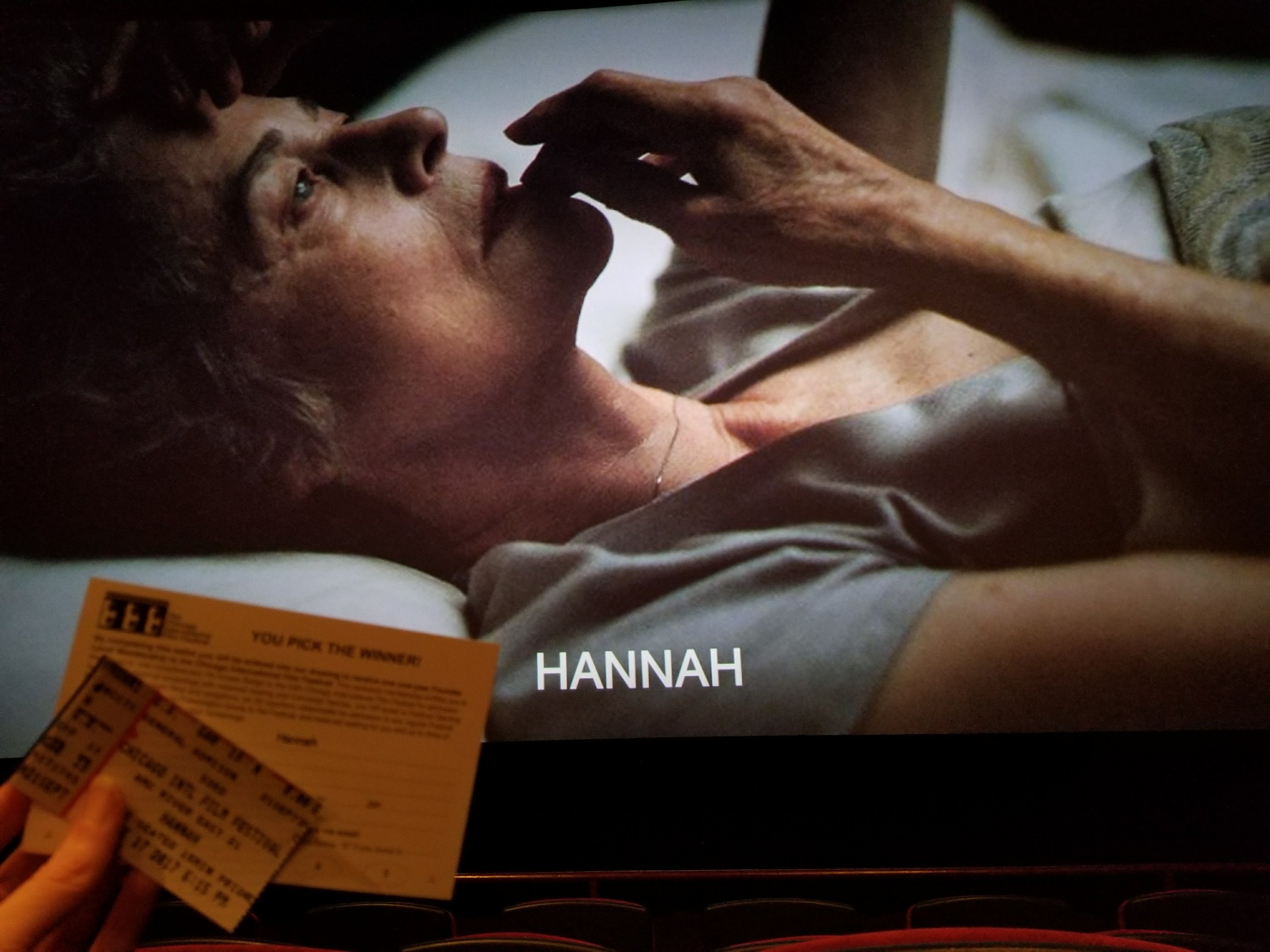 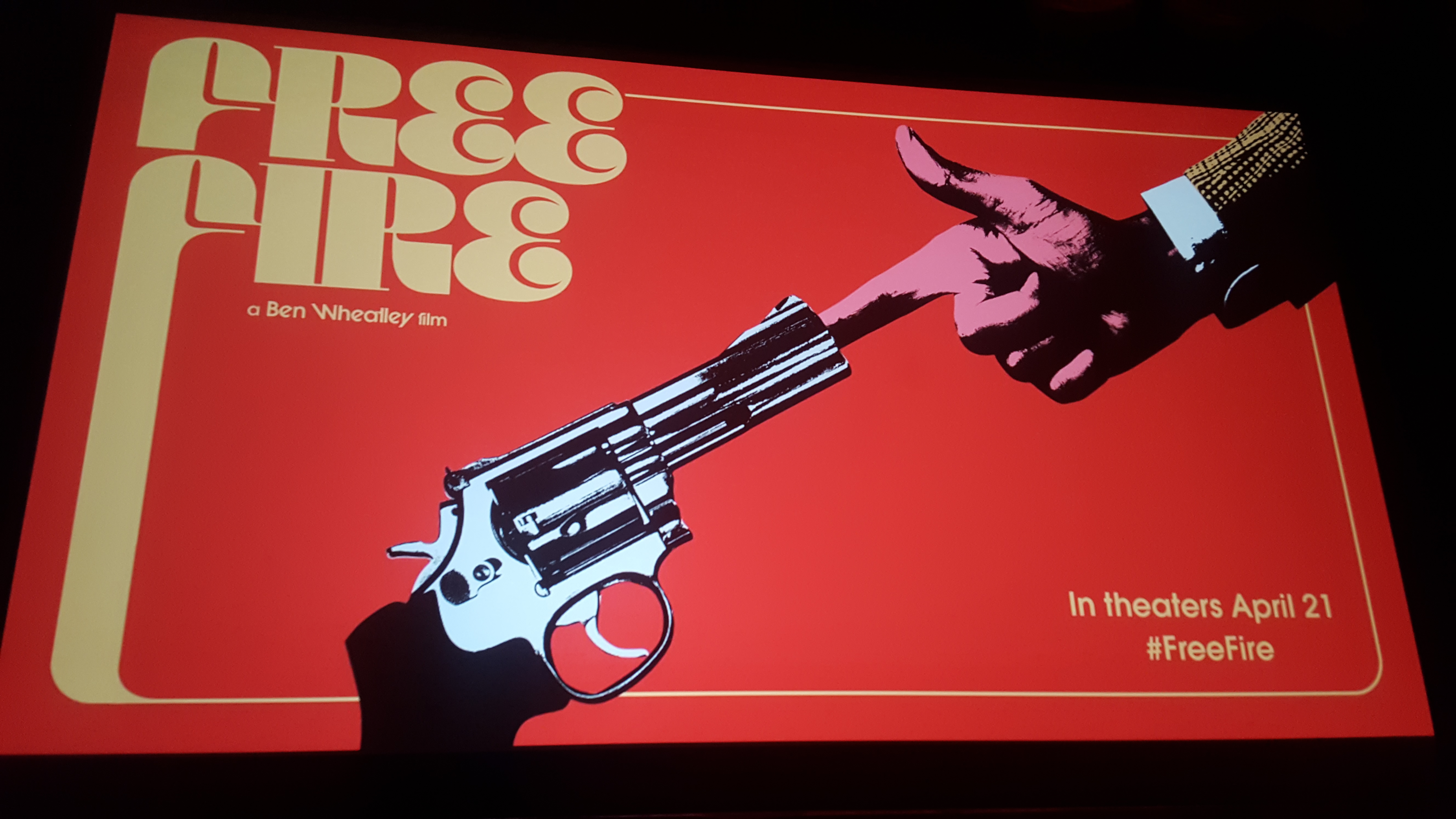