It’s that time of year again, when the stars come out in outfits that head to toe can cost more than a two income family makes in a year and campaign to win a naked, golden man for the top prize in film. Only 5 nominees in all the categories except for Best Picture are allowed and then there can be only one. Technically there can be two because it has happened before but that’s been like 40 years or something, so for dramatic purposes here’s who I think WILL win and SHOULD win. Whatever the outcome, history is sure to be made tonight.

Should win: “Moonlight”  or “Arrival”

Will win: Casey Affleck “Manchester by the Sea” or Denzel Washington “Fences”

Will win: Kenneth Lonergan “Manchester by the Sea”

Should win: Kenneth Lonergan “Manchester by the Sea

Will win: “The Salesman”

Should win: “A Man Called Ove”

These are my picks this year from the movies I have seen. There are reasons for why for each and I’m happy to explain or discuss if anyone chooses to in an open manner. 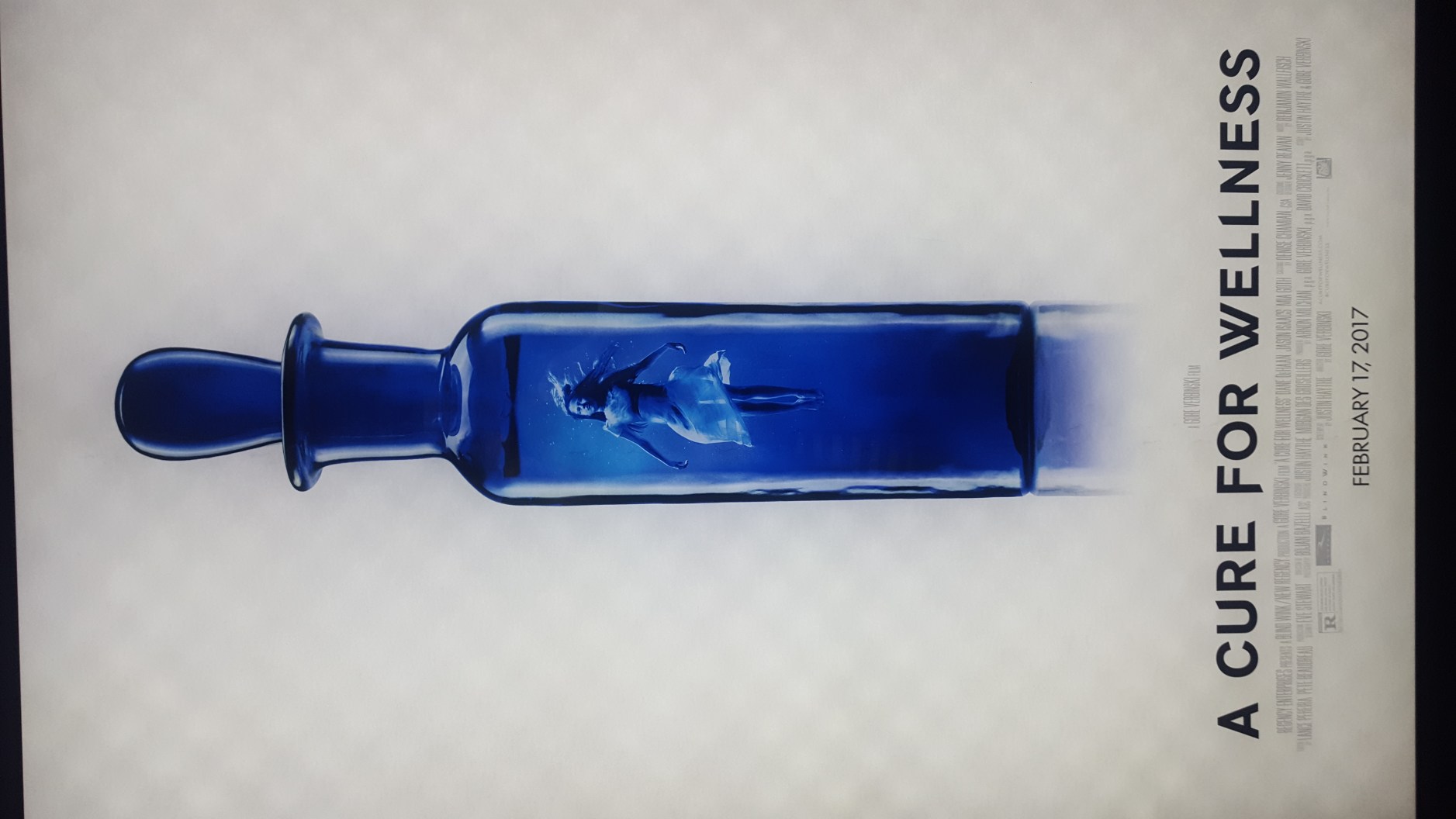 Enjoy my very first exclusive interview which was with Gore Verbinski. More to come on The Blonde in Front thru Geek Nerdery and a few others. Enjoy and let me know what you think of the interview and the film.